annually. Preference is given to those who are carrying out studies on causes of and therapies for epilepsies.

The grant is awarded to scientists or clinicians active in Switzerland. The money can be used to cover salaries, running costs, or purchase of equipment.

Applications must be written in English. See guidelines for details.

The Epilepsy League’s Research Commission acts as jury. The criteria for awarding the grant are scientific excellence, the opportunity to learn new methods and techniques, the establishment or strengthening of international collaborations, feasibility of the project and anticipated benefit to patients. Several projects can be supported during the same year. The Epilepsy League specifically encourages applications for smaller projects and/or by junior researchers.

Applications must be submitted in electronic form to strassmann@epi.ch.

You can apply until

Please note the guidelines in their 2021 version. More information on the Website or via info@epi.ch.

The Swiss League Against Epilepsy is helping to increase knowledge about epilepsy with its annual research grant. It now explicitly encourages applications from younger scientists, also for smaller projects. In addition, there is the doctoral prize, which is awarded every three years.

(Zurich) The Research Recognition Award (research grant) from the Swiss League Against Epilepsy totals CHF 25,000. It is awarded annually to researchers working in Switzerland as start-up funding for larger research projects. Applications from researchers carrying out studies on causes of and therapies for epilepsies are especially welcome.

In the new guidelines for the award, the League emphasises that several projects can be supported per year. It therefore encourages applications also for smaller projects and by young researchers.

The Alfred Hauptmann Award is bestowed together with the German and Austrian epileptology associations to individuals or working groups for the best experimental or clinical research in the field of epileptology in German‐speaking countries. It is awarded every two years and totals EUR 10,000.

Submissions should be works written in German or English that have been published or accepted for publication. They should be accompanied by the applicant’s curriculum vitae, a comment from the chair of the applicant’s home clinic/institution and, where there are several authors, an indication of the degree of involvement of each author.

The award is named after the German neurologist Alfred Hauptmann, who discovered the anticonvulsant efficacy of phenobarbital in 1912 and had to emigrate from Germany in 1933 because of his Jewish origins.
Further information

Every three years, the author of the best doctoral thesis in the field of epileptology from a Swiss university is awarded the Prize for Best Dissertation worth CHF 1,000. Applications are not restricted to the field of medicine and are equally welcome from those studying related disciplines such as psychology or pharmacology whose work deals with epilepsy.
Further information

The Epilepsy League researches, helps and informs. Its goal is to provide a lasting improvement to the everyday life of those affected by epilepsy and their situation in society. 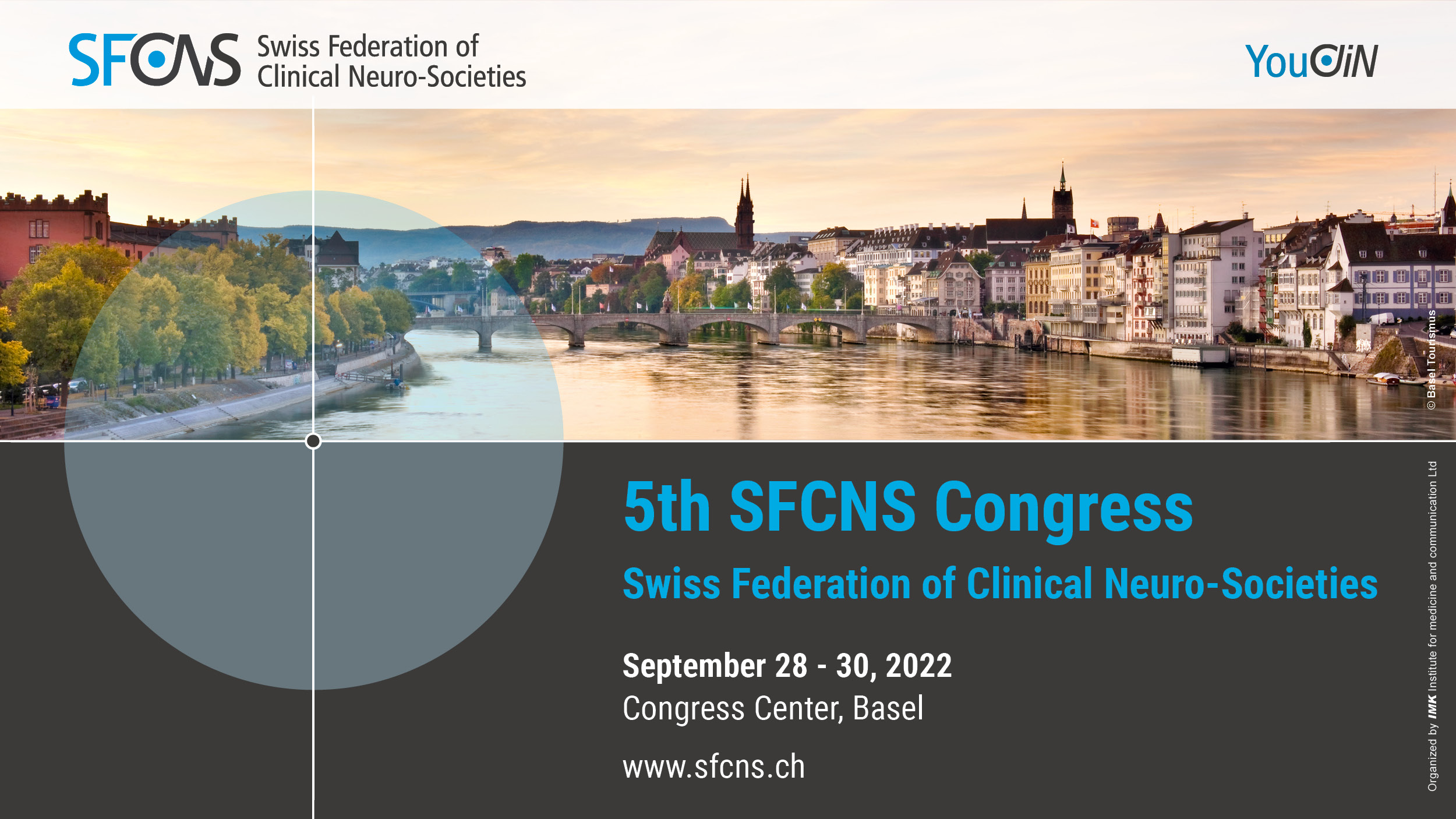