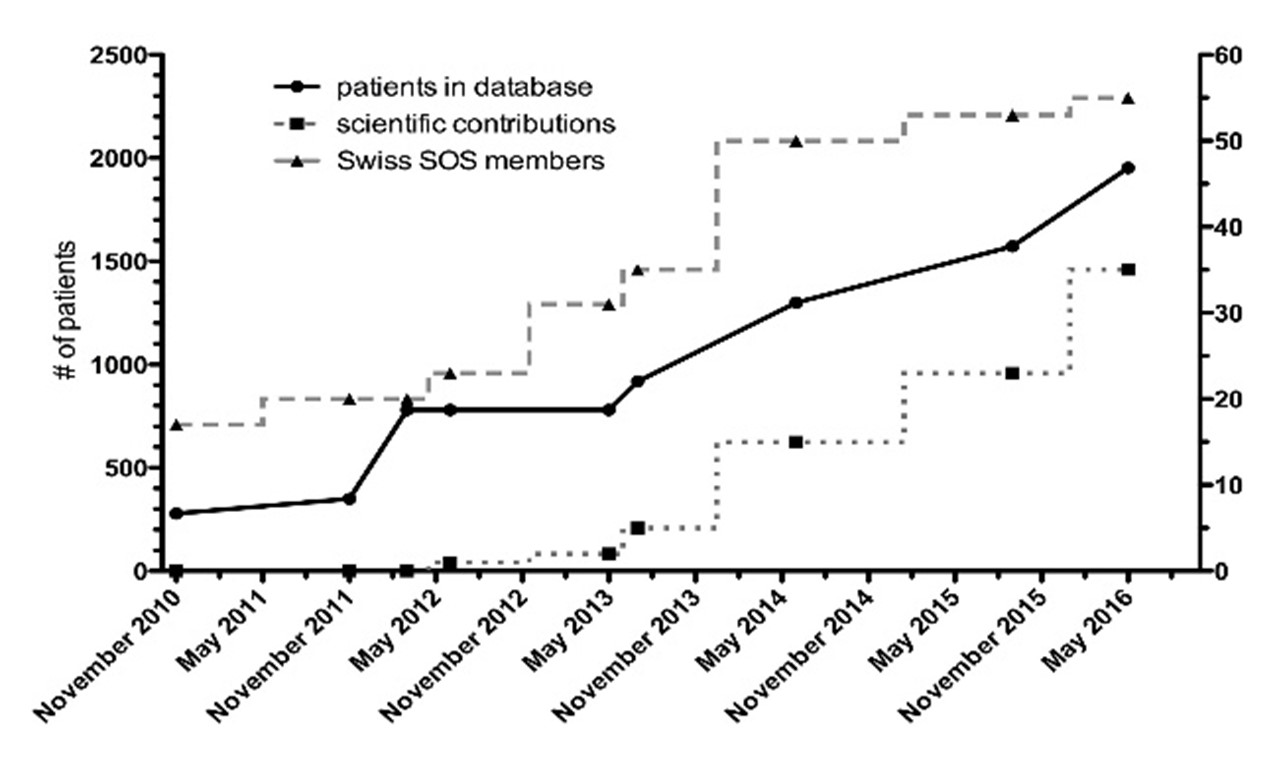 For the Brain Health working group, brain health is a health policy priority. Because more and more people are suffering from the consequences of neurological diseases. This is a problem not only for those affected and their relatives, but also for society. The working group wants to counteract this development with the "Swiss Brain Plan".

To read the full article, click here (article published in german and french).